The 2021 Nobel Prize in Chemistry was awarded to Benjamin List and David MacMillan, two scientists who pioneered an «elegant» new method of building molecules, known as asymmetric organocatalysis. 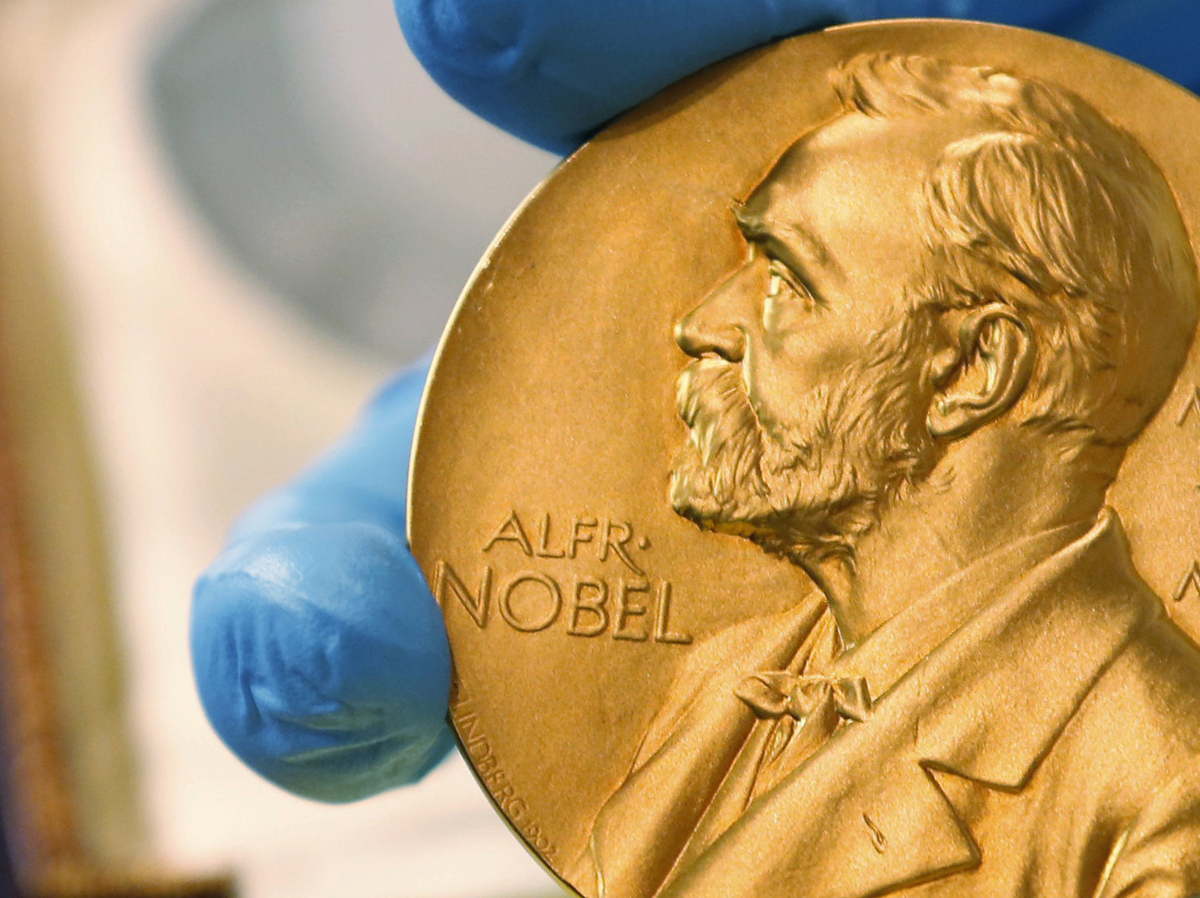 The 2021 Nobel Prize in Chemistry was awarded to Benjamin List and David MacMillan, two scientists who pioneered an «elegant» new method of building molecules, known as asymmetric organocatalysis.

Two scientists have won the Nobel Prize in chemistry for developing «an ingenious tool for building molecules» that is also cheap and environmentally-friendly.

The Royal Swedish Academy of Sciences announced Wednesday that the award would be shared by Benjamin List of the Max Planck Institute for Coal Research in Germany, and David MacMillan, at Princeton University in the United States.

About twenty years ago, the two independently pioneered the development of a new kind of catalyst, a substance that can drive a chemical reaction.

Traditionally, chemists have used enzymes or metal catalysts. But these two researchers figured out that small, organic molecules can be used to drive all kinds of chemical reactions. MacMillan coined the term «organocatalysis» to describe the new concept.

The Nobel committee noted that organocatalysis is especially useful when researchers want to make a molecule and selectively produce one of its two mirror images, which is called asymmetric organocatalysis. This has proven to be particularly important for pharmaceuticals.

«The prize is about making chemical molecules. And the laureates have developed a truly elegant tool for this, simpler than one could ever imagine,» explained Pernilla Wittung-Stafshede, a member of the Nobel Committee for Chemistry, in a press conference held by the Royal Swedish Academy of Sciences to announce the winners.

«The discoveries initiated a totally new way of thinking for how to put together chemical molecules. This new toolbox is used widely today, for example in drug discovery,» she added. «It’s already benefiting humankind greatly.»

List got the news in a phone call while on vacation with his family. «I absolutely didn’t expect this huge surprise,» he said, noting that he’d been having breakfast with his wife. «And then Sweden appears on my phone.»

«It’s hard to describe what you feel in that moment,» said List. «It was a very special moment that I will never forget, for sure.»