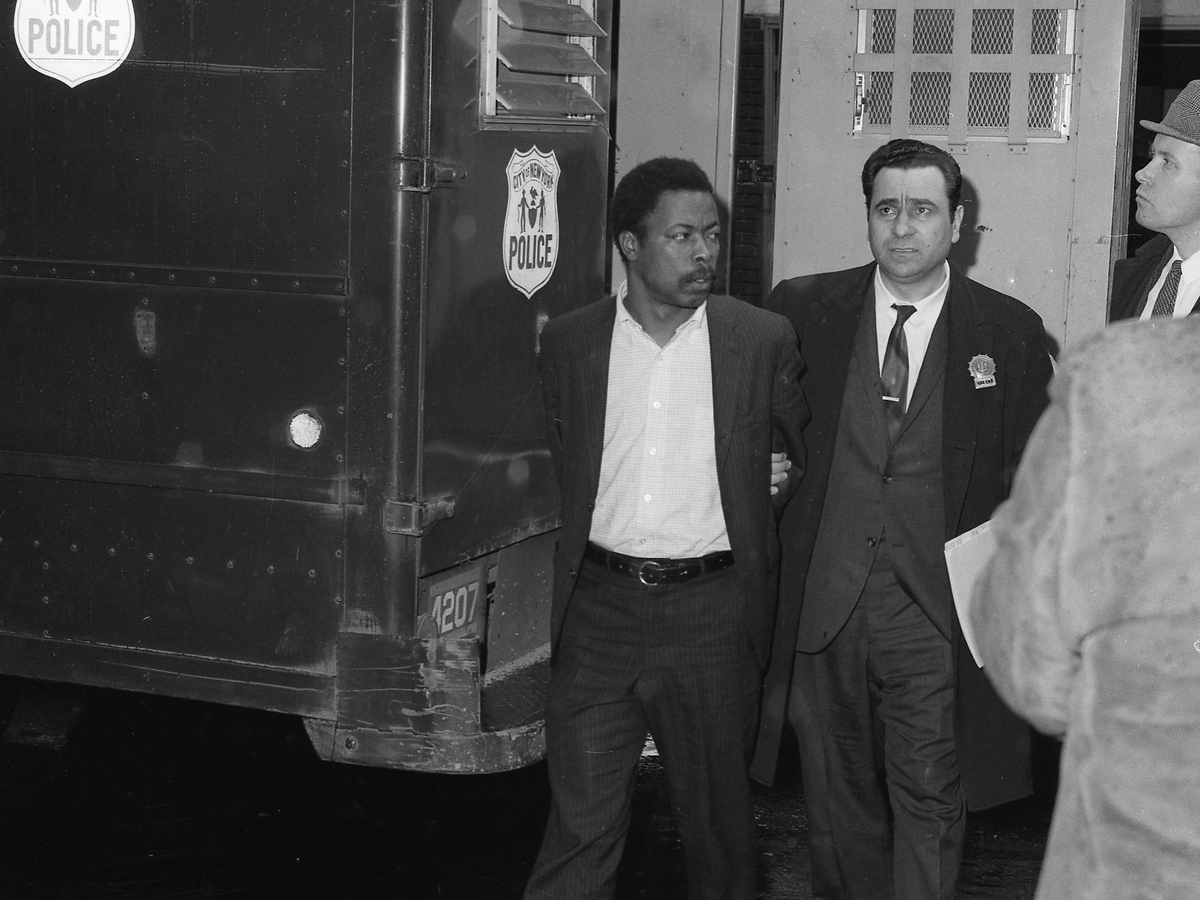 Nearly 50 years after the arrest of a member of the Black Panther party for the killing of a New Jersey state trooper, activists and even some law enforcement groups are ramping up the fight for his release.

Sundiata Acoli, now 84, was arrested in 1973 and later convicted for the death of state trooper Werner Foerster.

On the night of the shooting, Acoli (born Clark Edward Squire) had been traveling on the New Jersey Turnpike with two others when they were pulled over for a defective taillight. A shootout ensued, leaving both Foerster and one of Acoli’s companion’s, Zayd Shakur, dead. The third person in the car, Assata Shakur (born JoAnne Chesimard), was wounded.

The details about how the shooting began have been heavily debated for years: police claimed that Shakur fired first, according to a 1977 account in The New York Times. Shakur said at trial that she was shot first with her arms raised in surrender.

Acoli has maintained that he was shot, lost consciousness and does not remember what happened that night, according to The Washington Post. Both he and Shakur were sentenced to life in prison, though Shakur famously escaped and later resurfaced in Cuba.

Acoli has been eligible for parole since 1993. He was almost released once before, but had his parole overturned in 2016. He decided to appeal that decision earlier this year, according to The Washington Post.

Activists have argued that Acoli’s release is long overdue. His supporters filed new arguments with the New Jersey Supreme Court on Monday, arguing that he be granted parole, citing his record of good behavior and positive contributions to his community behind bars. Supporters say that Acoli has dementia, and that his health issues have worsened after a bout with COVID-19 last year.

Among those pushing for his release are four Black law enforcement groups: the National Association Of Blacks In Criminal Justice, the Black Police Experience, Blacks In Law Enforcement Of America and the Grand Council Of Guardians.

In their brief to the court, the groups argue that as an elderly person and someone serving a life sentence, Acoli is statistically a low recidivism risk and would not be a threat to public safety. They also allege that in previous hearings, the parole board ignored evidence suggesting that he was unlikely to offend again if released, but instead took into account the view that he deserved to be punished further.

«The Parole Board is not tasked with meting out punishment; that role belongs solely to the sentencing judge,» the law enforcement groups wrote.

Officers in New Jersey are fighting his parole

A spokesperson for the parole board has disputed those arguments, telling The Record newspaper in April that denial decisions are made «impartially, fairly, and again, in accordance with statutory and administrative regulations.»

Other law enforcement groups have sought to block Acoli’s release. Following the 2016 decision around his parole, the then-president of the New Jersey State Troopers Fraternal Association, Christopher Burgos, said that Acoli should be «locked up and away from civil society for the rest of his life,» according to a report from The Record.